My electric shower isn't working or something on it has broken

If you fitted your own shower

We don’t carry out repairs on showers installed by customers. You would need to ask a suitably qualified electrician or plumber to carry out any repairs.

Do you have an electric shower or a mixer shower?

A mixer shower usually looks like a metal bar and can be part of the taps on the bath itself, or it might be wall mounted, with two pipes or fittings coming directly out of the wall. If you think you have a mixer shower click here. 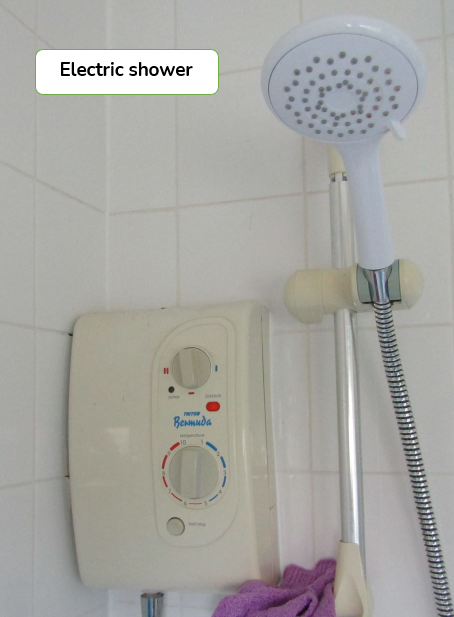 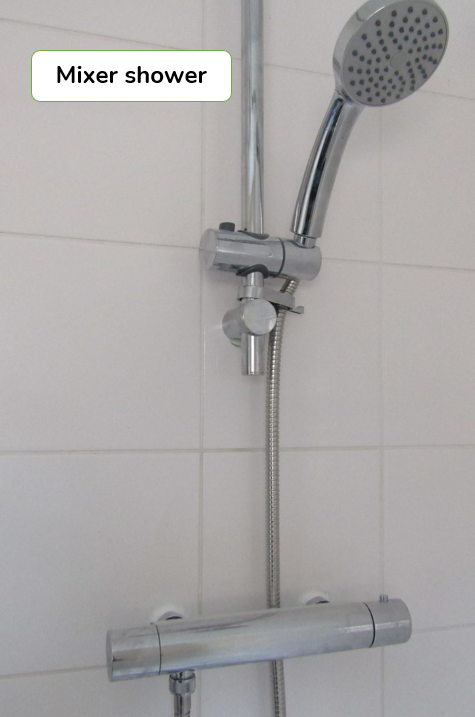 An electric shower will be a white box on the wall above a bath or shower tray. It will have a pull cord to turn the power on and off and will usually have a power neon that lights up when it is turned on.

I have an electric shower

We don’t repair or replace showers if you have fitted it yourself. We don’t install any new showers from scratch unless it is an approved adaptation.

The pull cord is broken

If the shower pull cord has snapped outside the fitting, and only the string has snapped, it is your responsibility to replace. You can buy a new pull cord from most hardware stores, or it might be possible to just knot the broken section back on to the cord.

If the shower pull cord has snapped inside the fitting, you must not unscrew the fitting as there are live parts inside and this could be dangerous. We will come out to look at this for you so report a repair to us.

If there is no power to the shower, you should check that the fuse hasn't tripped on the fuse board. The shower will be on its own circuit and will be labelled. 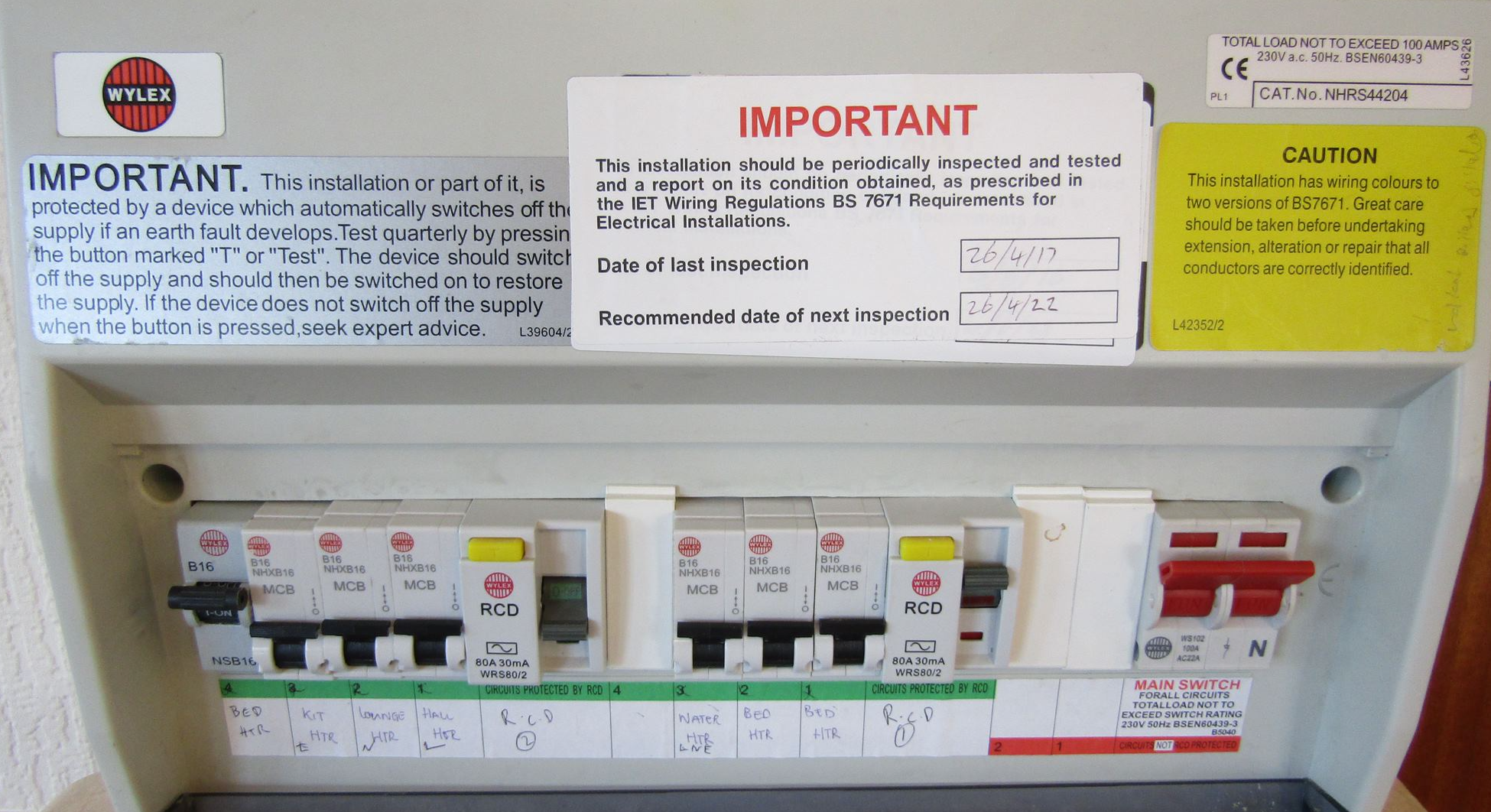 The shower is broken, cracked, or leaking inside the unit

If the shower is not working at all, check that the shower switch is turned on at the pull cord.

If the shower is broken, smashed, damaged, loose, or leaking from inside the unit, this could be dangerous. You must turn the shower switch pull cord off and go to the fuse board and turn off the shower circuit. Circuits are labelled on the fuse board. When you report the repair to us, please let us know if you have a bath or another way of bathing.

The shower head or hose is broken

We don’t replace shower heads or hoses. This is your responsibility to replace or clean. Shower heads and/or hoses should be replaced on a like for like basis. If an inappropriate head is fitted the shower may not work correctly.

If the head is blocked with limescale or mould, you need to remove it from the hose and soak it in limescale remover, which will clear any blockages. White wine vinegar can also be used for this purpose.

You can watch our video for how to remove and replace your shower head.

There are temperature changes, or the water flow seems different occasionally

If you’ve recently fitted a new shower head or hose and it isn’t the same brand as the shower, this could be causing the problem with the water flow or temperature. Try fitting the original shower head and see if this solves the issue. Shower heads and hoses should always be replaced with the same brand or a compatible brand.

Always make sure the shower head is clean and de-limescaled. It is very important that you soak the head in limescale remover before you report a repair to us as this is the most common cause of a shower not working correctly. This includes fluctuations in temperature and low flow rates. Also, make sure there are no kinks in the hose. Wiping the shower head after every use is good practice as this helps prevent the build-up of limescale.

Do you have two controls on your electric shower?

Sometimes the temperature controls may not be set up correctly. Certain types of showers have two controls, one for switching the shower on/off and the shower flow pressure, and another for the thermostat control. In winter the incoming water supply is a lot colder, which can cause the shower to feel less warm. In summer, the incoming mains water is warmer, so the temperature settings on the shower may need turning down.

If you have two controls on your shower, the top one will usually be the power or pressure flow. You need to turn this fully clockwise to face the 2 red symbols, which means it is on full power mode. The bottom control for the thermostat can then be used and changed to whatever your preference of temperature is.

How do I report a repair?

You can report a repair to us at anytime, anywhere using My Account or contact us via Live Chat. Let us know when reporting that you’ve followed the advice and what you’ve tried to get it working, this helps us to assess what to do next to get the right person for the job.